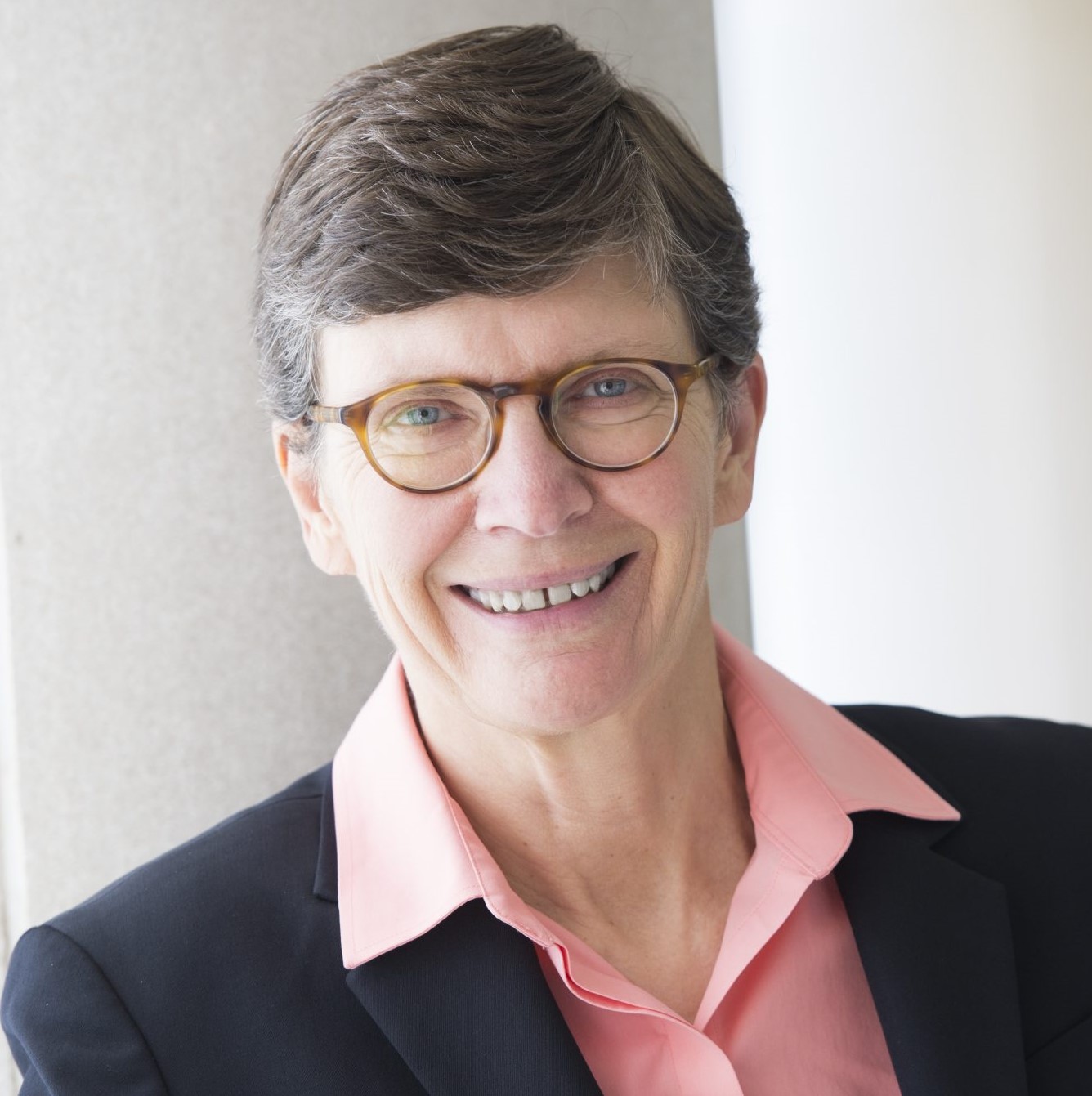 Lissa L. Broome
Burton Craige Distinguished Professor and Director of the Center for Banking and Finance, UNC School of Law
Lissa Broome is the Burton Craige Distinguished Professor, director of the school’s Center for Banking and Finance, faculty adviser to the North Carolina Banking Institute journal, and head of the school’s Director Diversity Initiative, which works to increase the gender, racial, and ethnic diversity on corporate boards of directors. Broome also serves as the University’s Faculty Athletics Representative to the Atlantic Coast Conference and the NCAA. She teaches Banking Law and Secured Transactions. Broome co-authored Regulation of Bank Financial Service Activities, with Jerry Markham and Jose Gabilondo, with the 6th edition published in 2021. Broome has a degree in finance from the University of Illinois and earned a JD from Harvard Law School. After law school, she clerked for Judge Alvin B. Rubin of the United States Court of Appeals for the Fifth Circuit and then practiced law at King & Spalding in Atlanta before joining the UNC School of Law faculty. 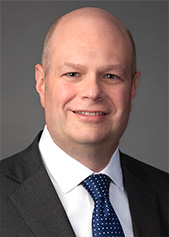 Meade most recently served as Senior Vice President and Managing Counsel at Wells Fargo, where he led a team providing advice to Wells Fargo’s Regulatory Relations and Government Relations and Public Policy functions. Earlier in his time at Wells Fargo, he worked as part of the general bank regulatory team, providing advice regarding banking statutes, regulations and policies issued by bank regulatory agencies that pertain to U.S. corporate-level bank and bank holding company regulatory laws and associated regulations, such as permissible activities, capital and liquidity rules, bank anti-tying rules, transactions with affiliates, branching and other office establishment issues, federal preemption, and federal antitrust laws. Prior to joining Wells Fargo, Meade was a partner at a major law firm, providing general bank regulatory and M&A advice. Meade also worked as Senior Counsel to the House Financial Services Committee, with responsibility for drafting substantial portions of the banking law provisions of the 2010 Dodd-Frank Act. Earlier in his career, Meade worked on the Legal Staff of the Board of Governors of the Federal Reserve System, with responsibility for a variety of bank supervisory matters, including prudential regulation and bank M&A. 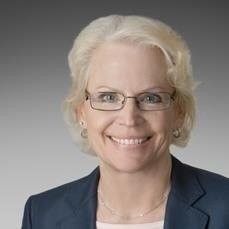 Karol Sparks
Barack Ferrazzano Kirschbaum & Nagel LLP, Chicago, IL
Karol Sparks is a Partner with Barack Ferrazzano Kirschbaum & Nagel and concentrates her practice on corporate activities and regulatory issues of financial institutions, about which she has counseled banks for over 30 years. Her special emphasis is on the distribution of nontraditional bank products, including annuities, insurance, mutual funds, prepaid cards and other deposit account access devices, and the myriad of federal and state laws and regulations that apply to those activities. Sparks has taught various courses at the University of Iowa College of Law, Wake Forest University School of Law, and Boston University School of Law Graduate Program in Banking and Financial Law. She attended Sweet Briar College and earned her BA from Butler University and her JD from Indiana University School of Law. 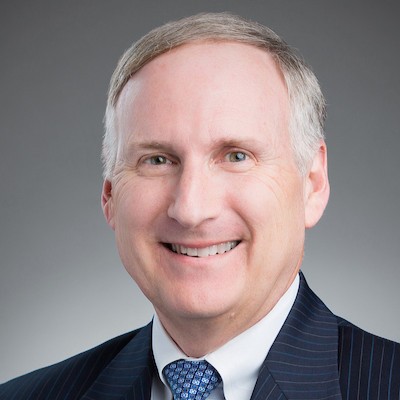 Eric Spitler
Eric Spitler joined the UNC Law faculty in 2020 as an Adjunct Professor of Law. His teaching and research interests include banking and securities law, with a focus on legal responses to financial crises. Spitler is the author of a comprehensive review of the efforts to amend the Dodd-Frank Wall Street Reform and Consumer Protection Act. His work has appeared in the American Banker and the North Carolina Banking Institute. He is a frequent speaker and lecturer on deposit insurance, financial reform and financial crises. Early in his career, Spitler practiced law at Neely & Player in Atlanta, Georgia and worked for two Members of Congress. Subsequently, Spitler served as Director of Legislative Affairs for the Federal Deposit Insurance Corporation during the 2008 financial crisis and the U.S. Securities and Exchange Commission during the negotiations and passage of the Dodd Frank Act.  After retiring from the federal government, he formed Delverton Strategies, LLC, a financial consulting firm. 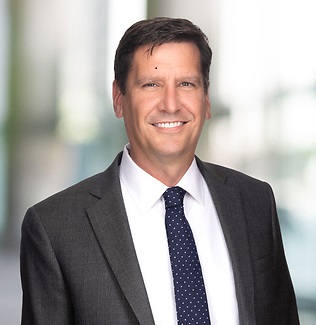 Prior to joining Moore & Van Allen, Stoker led the Corporate Regulatory Section in the Wells Fargo Legal Department. During his 15 years with Wells Fargo, he served as a senior member and then as the manager of the Section, which provided legal support on regulatory compliance requirements to business groups and to the company’s compliance, risk, regulatory relations, and other enterprise functions. He engaged directly with bank regulatory authorities at senior levels concerning significant regulatory issues, including the permissibility of products and investments, strategic acquisitions, and supervisory and enforcement matters, and he also served as a Legal Department representative on various enterprise risk management governance committees. 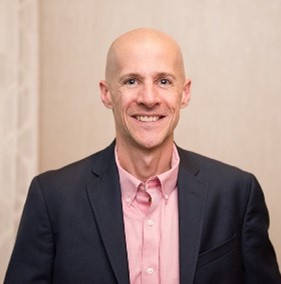 Phillip Wertz
Bank of America
Phillip Wertz is an Associate General Counsel in the Bank Regulatory Group of the Legal Department of Bank of America Corporation and is based in Charlotte, North Carolina.  He provides enterprise-wide legal advice and subject matter expertise on U.S. bank regulatory matters.  Wertz joined Bank of America Legal Department in February 2001. Prior to joining Bank of America, he was an associate with the law firm Cadwalader, Wickersham & Taft where he worked on commercial and capital markets financing transactions. He received his BA from UNC-CH and graduated from the Duke University School of Law with a joint JD/LLM degree in law and a master’s degree in international and comparative legal studies.
ABCs of Banking Law