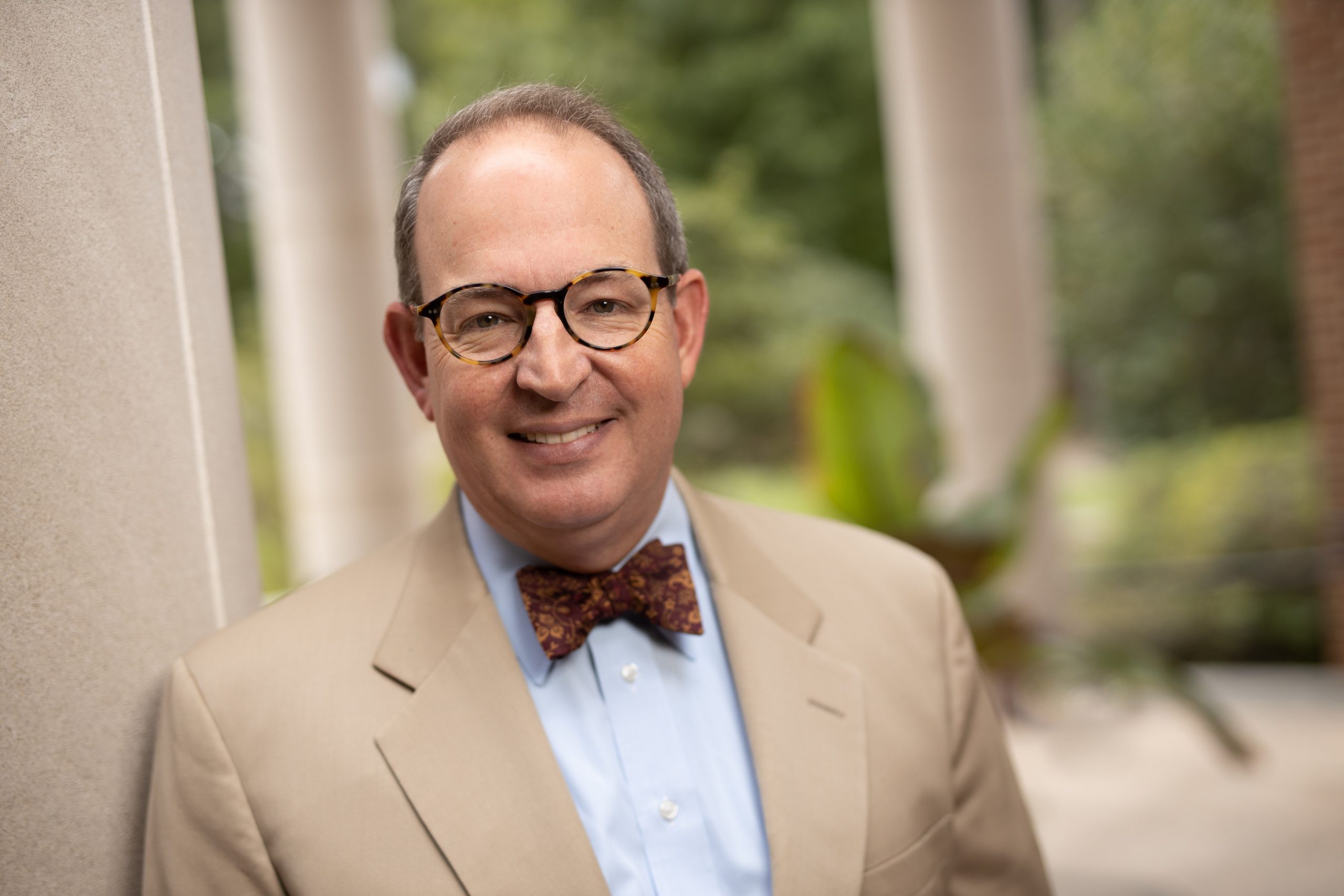 Martin Brinkley is Dean and William Rand Kenan Jr. Distinguished Professor at the UNC School of Law. He began his legal career clerking for Judge Sam Ervin on the United States Court of Appeals for the Fourth Circuit. He practiced for ten years at Moore & Van Allen PLLC in Raleigh before moving to Smith, Anderson, Blount, Dorsett, Mitchell & Jernigan, LLP in Raleigh where he specialized in corporate and commercial law. He became dean of the UNC School of Law in 2015. For four years, Martin taught an advanced course in mergers & acquisitions which he designed. He now teaches the law school’s upper-level Business Associations course and co-teaches an upper-level course in Legal History with emeritus Kenan Distinguished Professor John V. Orth. Martin was named an Honorary Master of the Bench for the Honorable Society of the Middle Temple in 2017. He also received the H. Brent McKnight Renaissance Lawyer Award from the North Carolina Bar Association in 2017. He served as President of the NCBA 2011-12. Martin has an A.B. in Classics from Harvard University and a J.D. from UNC School of Law.